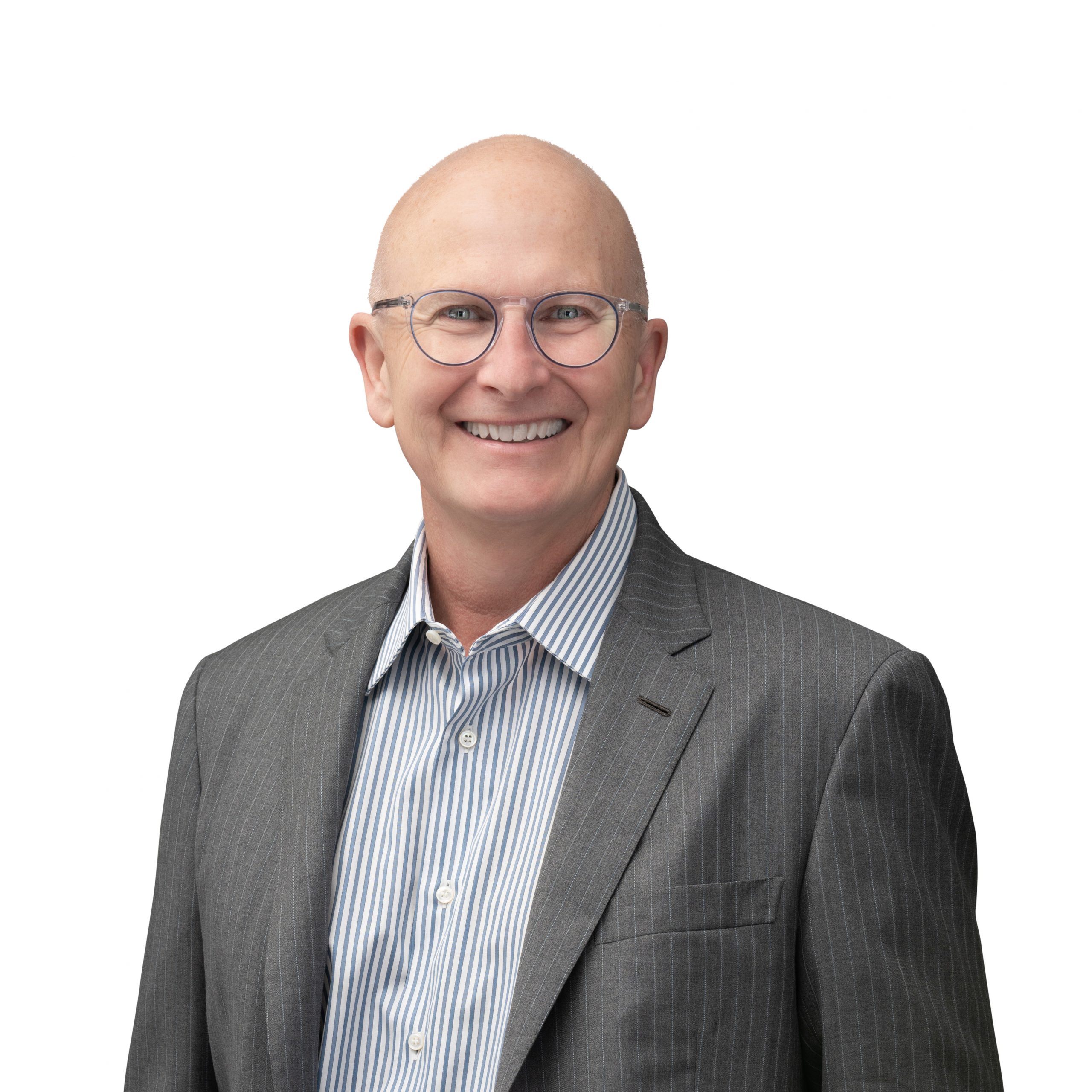 Mr Hill is a highly experienced mining executive with over thirty-five years’ global experience across building businesses, mergers and acquisitions, due diligence, and corporate and social governance. He previously worked at Newmont Mining Corporation, one of the world’s largest gold producers, where he served as Executive Vice President Operations and Executive Vice-President Sustainability and External Relations. Mr Hill also served as Newmont’s Senior Vice-President for its Asia Pacific Region based in Perth with responsibility for Boddington, Jundee, the Kalgoorlie Consolidated Gold Mines JV and the Tanami operations in Australia, along with Batu Hijau in Indonesia and Waihi in New Zealand. Brian also served as a member of the Board of Directors of the Minerals Council of Australia and an Executive Committee Member of the Chamber of Minerals and Energy of Western Australia. Prior to that, he served as Managing Director for LionOre Australia Pty Ltd , and was Managing Director and CEO of Equatorial Mining Limited where during his tenure, Equatorial reached a market capitalisation of $550 million prior to being purchased by Antofagasta PLC. From 2000 to 2004, he ws the Managing Director of Falconbridge (Australia) Pty Ltd. Brian is currently an operating partner at Pacific Road Capital (mining private equity firm) and a Non-Executive Director of North Coal Limited (metallurgical coal development company in BC, Canada). Brian is based in Denver, Colorado. 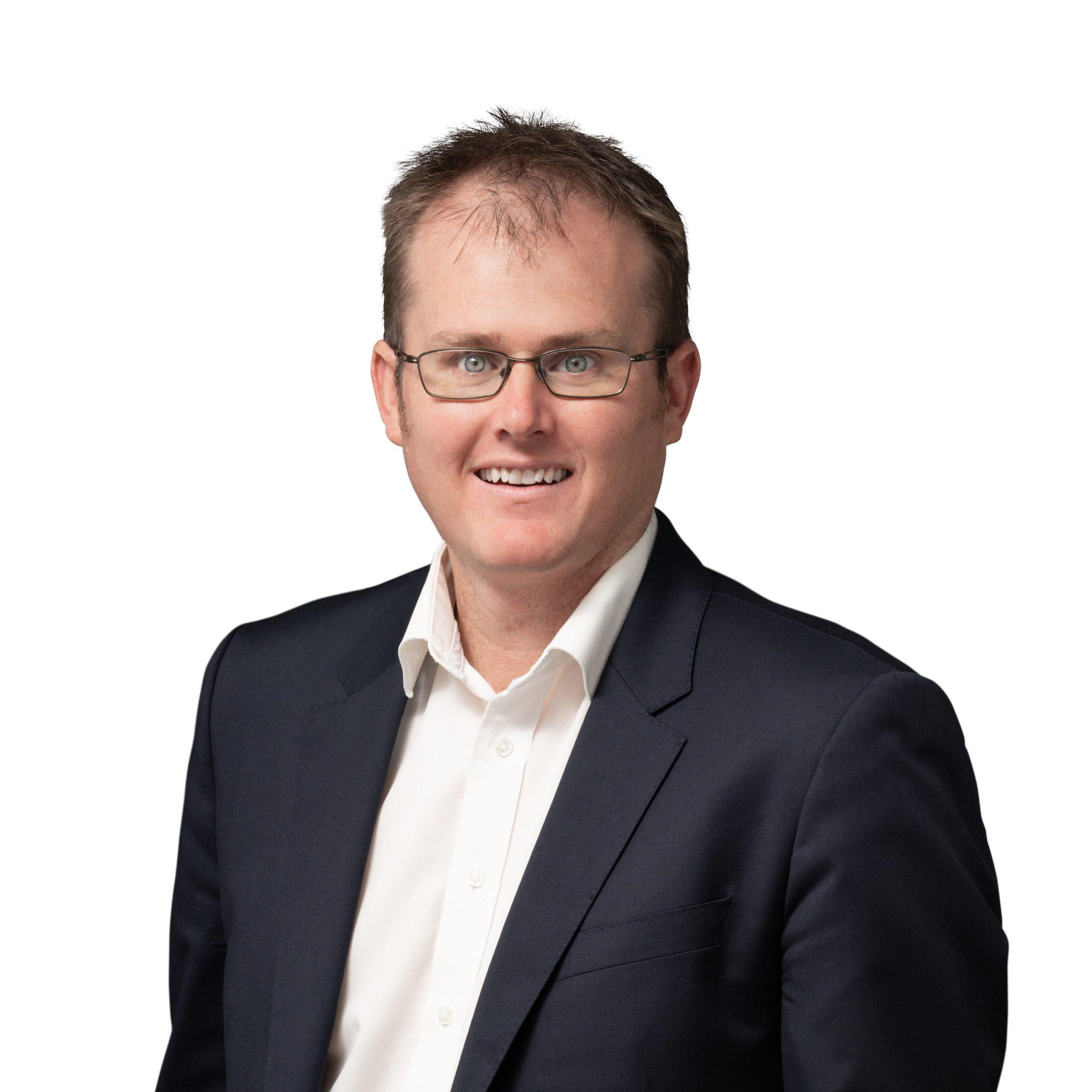 Mr Ferrier has more than 15 years of experience in both management, corporate finance and principal investing roles in the global mining sector. He has previously held senior roles for Pacific Road Capital, a large mining-focused private equity investment firm where he worked for 12 years across USA, Canada and Australia. Andrew holds a Bachelor of Chemical Engineering (First Class Honours) and Bachelor of Commerce from the University of Sydney. Andrew also holds a Masters of Applied Finance from Macquarie University and is a CFA charterholder. He has significant knowledge and understanding of the North American Uranium space having been heavily involved in the development, permitting and sale of the Reno Creek ISR Uranium project in Wyoming, USA, the largest permitted preconstruction ISR project in the USA. 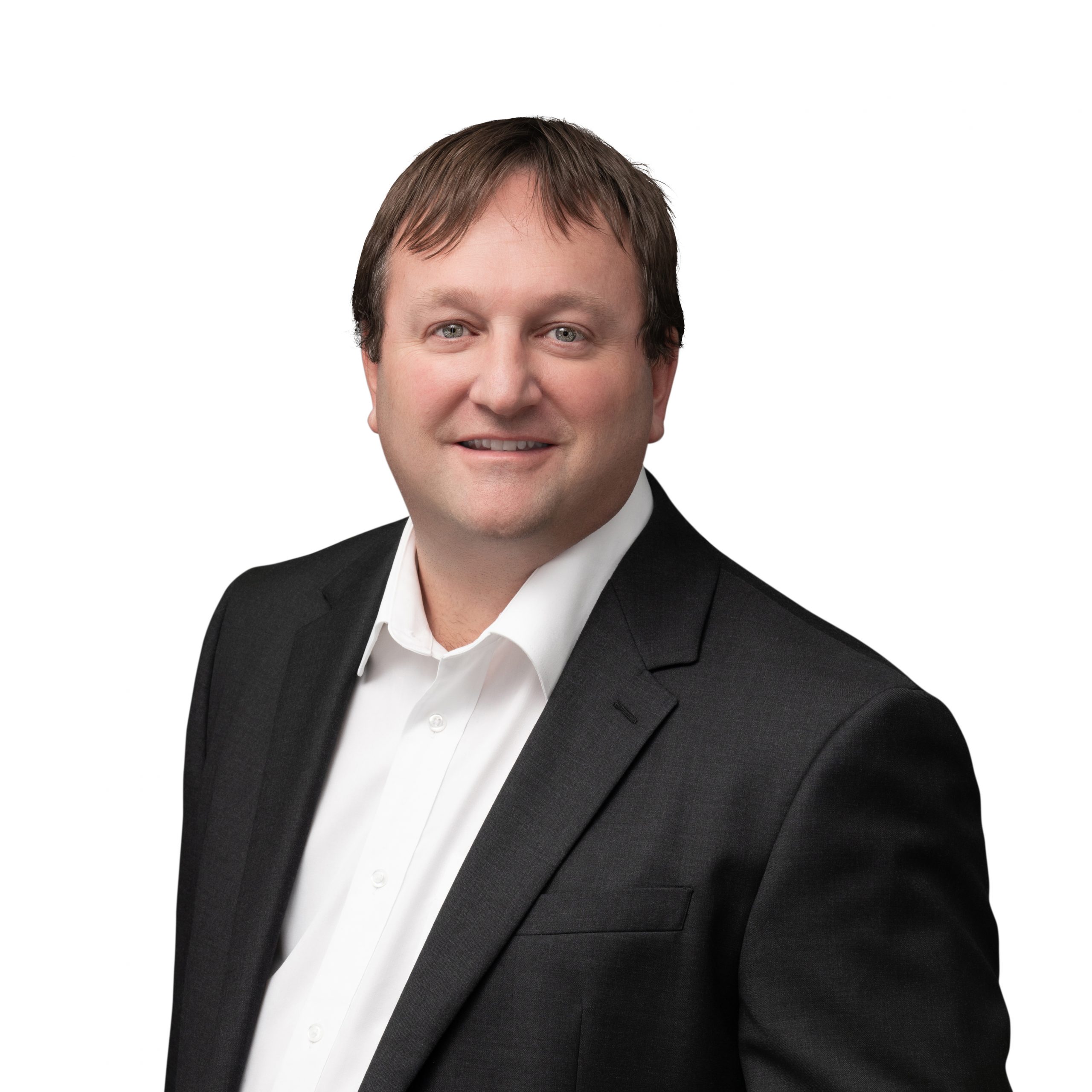 Mr Vallerine is a qualified geologist with 20 years’ experience who brings considerable in-country experience to the Okapi Board. He is currently Managing Director of Koba Resources (ASX:KOB), which is focused on cobalt projects in the USA. Prior to this time, he spent six years as Head of Exploration (USA) for Black Range Minerals where he gained considerable experience in the identification, acquisition and exploration of uranium assets. More recently, Ben held the position of exploration manager at Caspin Resources Limited (ASX:CPN). 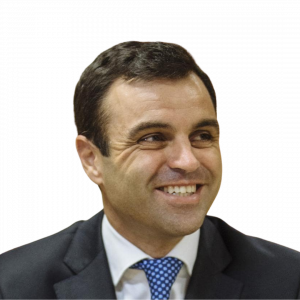 Mr Perilli has an outstanding track record of growing businesses using his broad skills, knowledge and experience. Fabrizio is currently the Chief Executive Officer of the Development & Construction business at TOGA, and has over 25 years’ experience in the property development and construction sector. In his time at TOGA, Fabrizio has significantly grown the business and successfully led the company’s focus on achieving value and quality outcomes for all stakeholders and has overseen the delivery of outstanding mixed-use, residential, retail and commercial precincts nationwide. As well as delivering sustained long-term growth and performance of TOGA’s Development & Construction business units, he has secured a strong portfolio of developments, and led innovative initiatives during his time at TOGA. Prior to his appointment to TOGA, Fabrizio was a Director at Clifton Coney Group (Coffey Projects) and over his ten-year tenure, was responsible for establishing and leading new operations in Sydney, New Zealand and Vietnam. Fabrizio’s dedication to delivering quality outcomes of which all stakeholders are proud, has supported long-term recurring relationships and collaborations with partners, affiliates and clients. 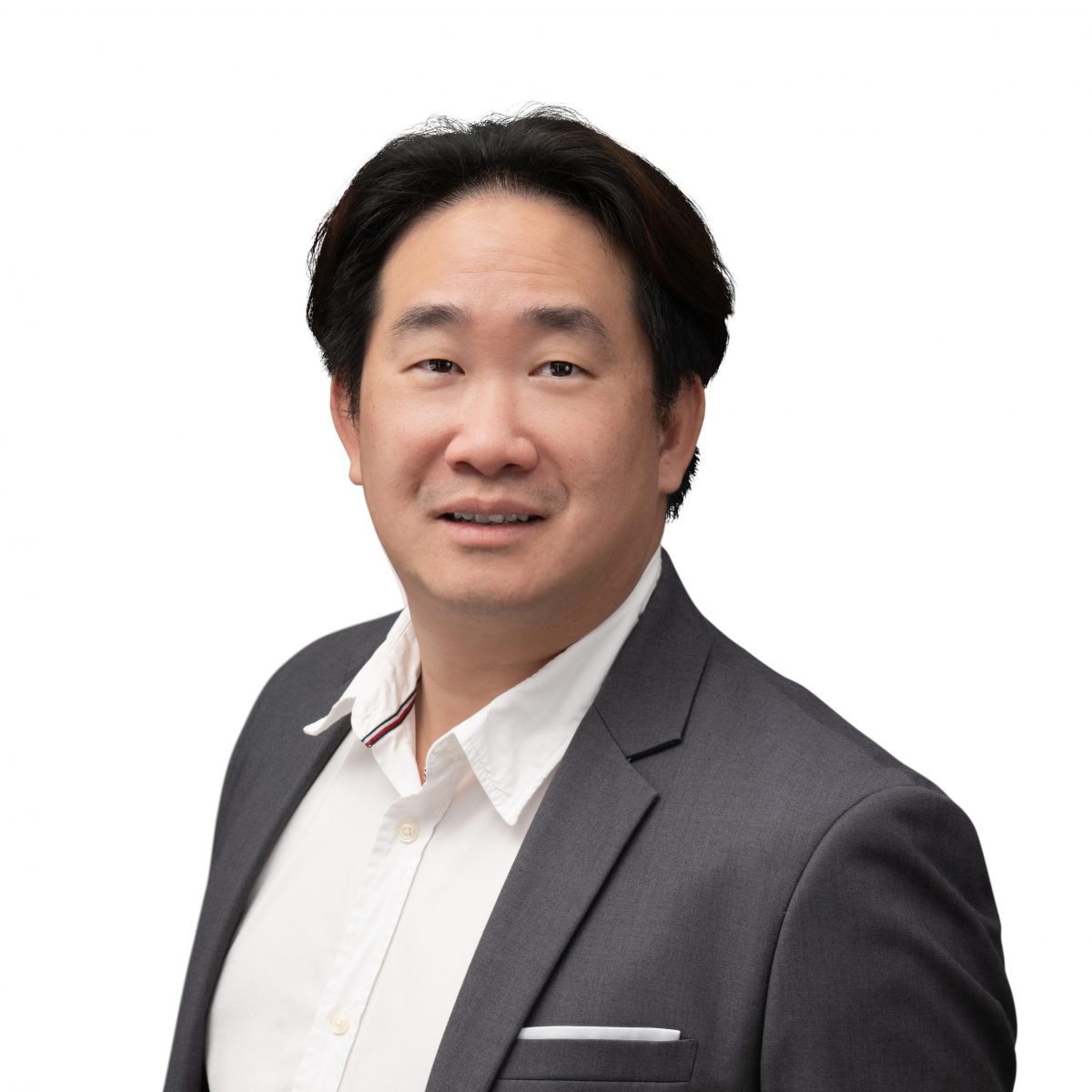 Mr Math is a Chartered Accountant with more than 15 years of resources industry experience. He previously worked as an auditor at Deloitte and is experienced with public company responsibilities including ASX and ASIC compliance, control and implementation of corporate governance, statutory financial reporting and shareholder relations. Mr Math was the Chief Financial Officer and Company Secretary of one of the largest lithium hard rock deposit, AVZ Minerals Limited (ASX: AVZ) for more than two and a half years. Mr Math also previously held Company Secretary and directorship roles for a number of ASX listed companies. Mr Math has been Okapi’s Company Secretary since April 2019.