Okapi is focused on further expansion and consolidation in the region and has a clear strategy to expand Tallahassee’s existing resource. Our on-the-ground team has a long history of working in the area.

Uranium mineralisation was first discovered in the Tallahassee Creek area in 1954. Between 1954 and 1972 sixteen small open pit and underground mines operated, with total production of approximately 80,000 tonnes of ore at an average grade of 2,500ppm U3O8, for 435,000 pounds U3O8. More than 2,200 holes have been drilled in the district for more than 350,000m which provides a rich bank of exploration data. 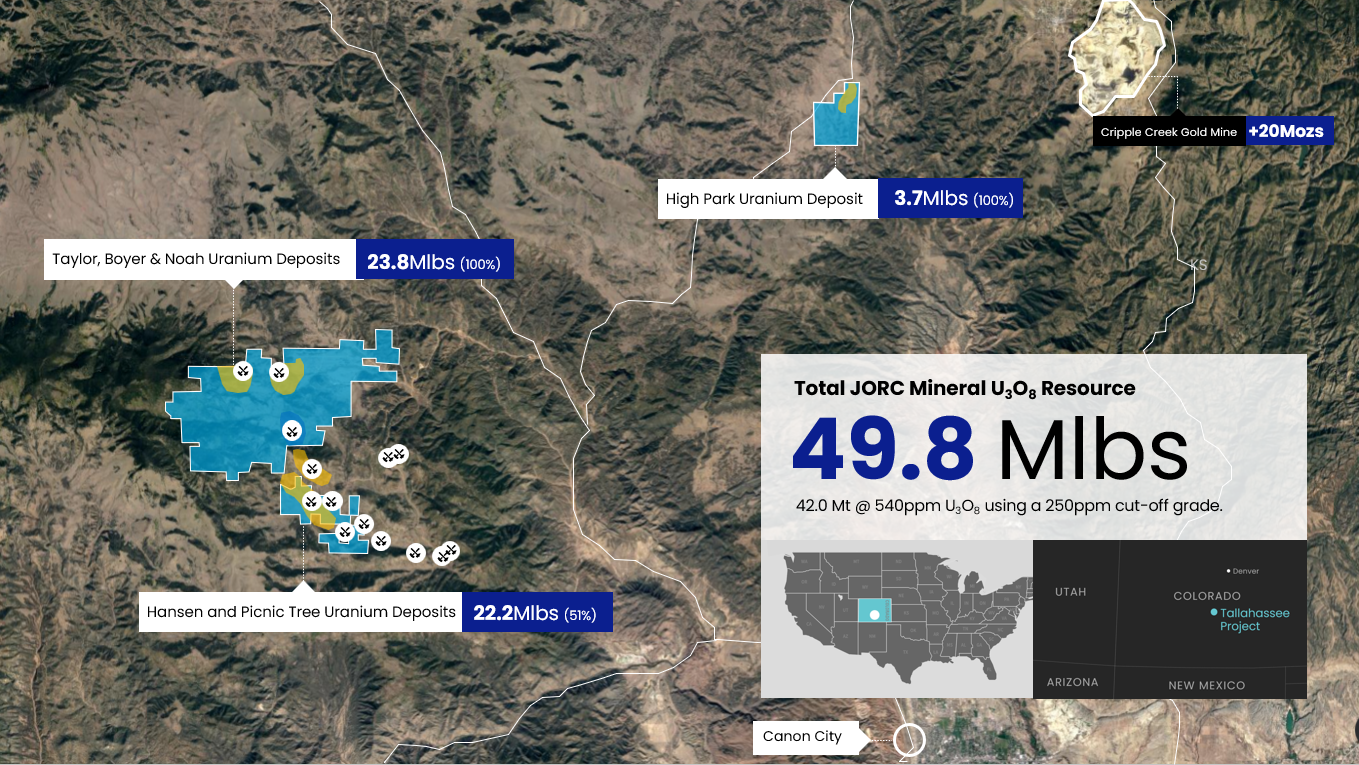 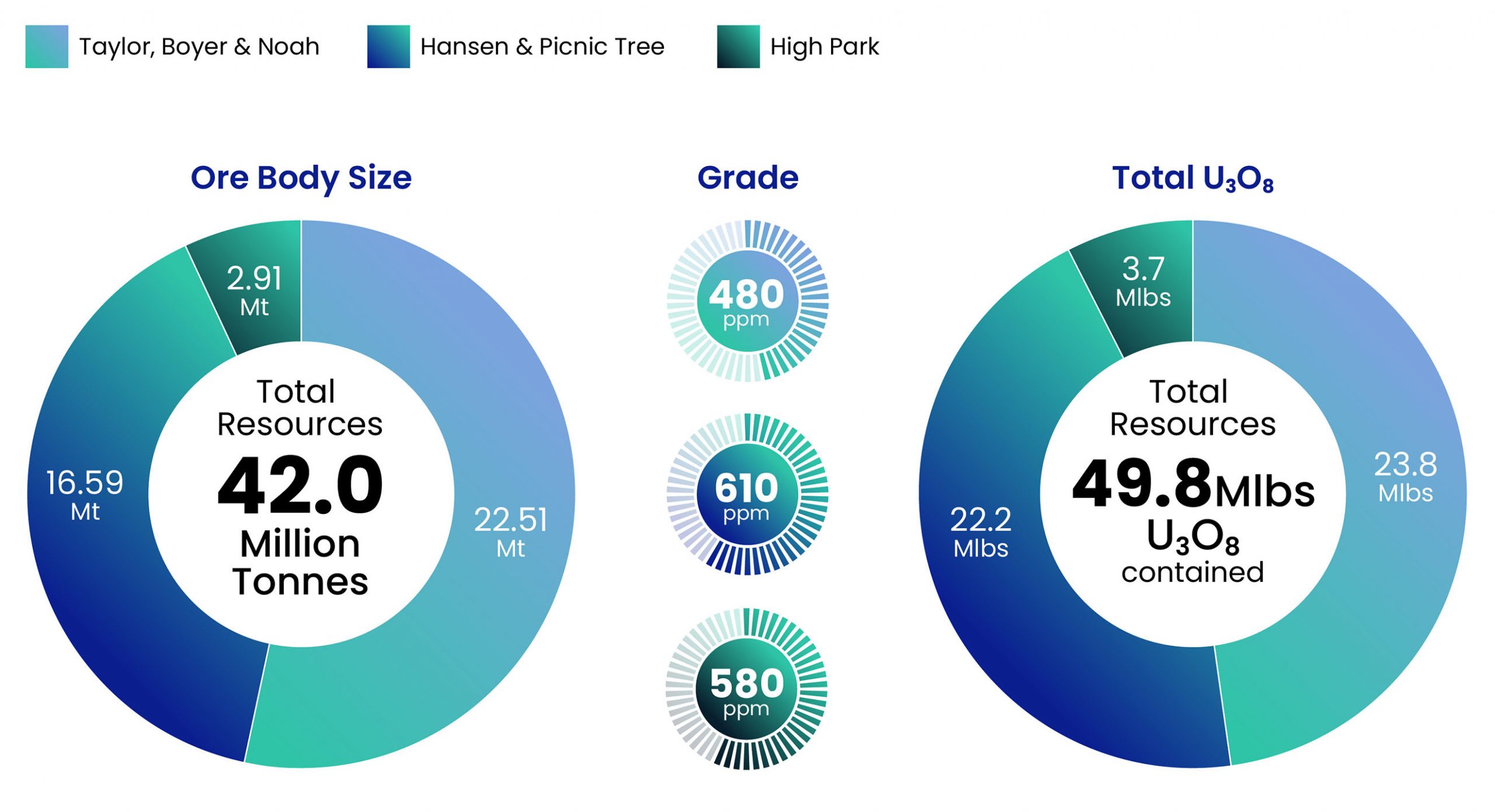 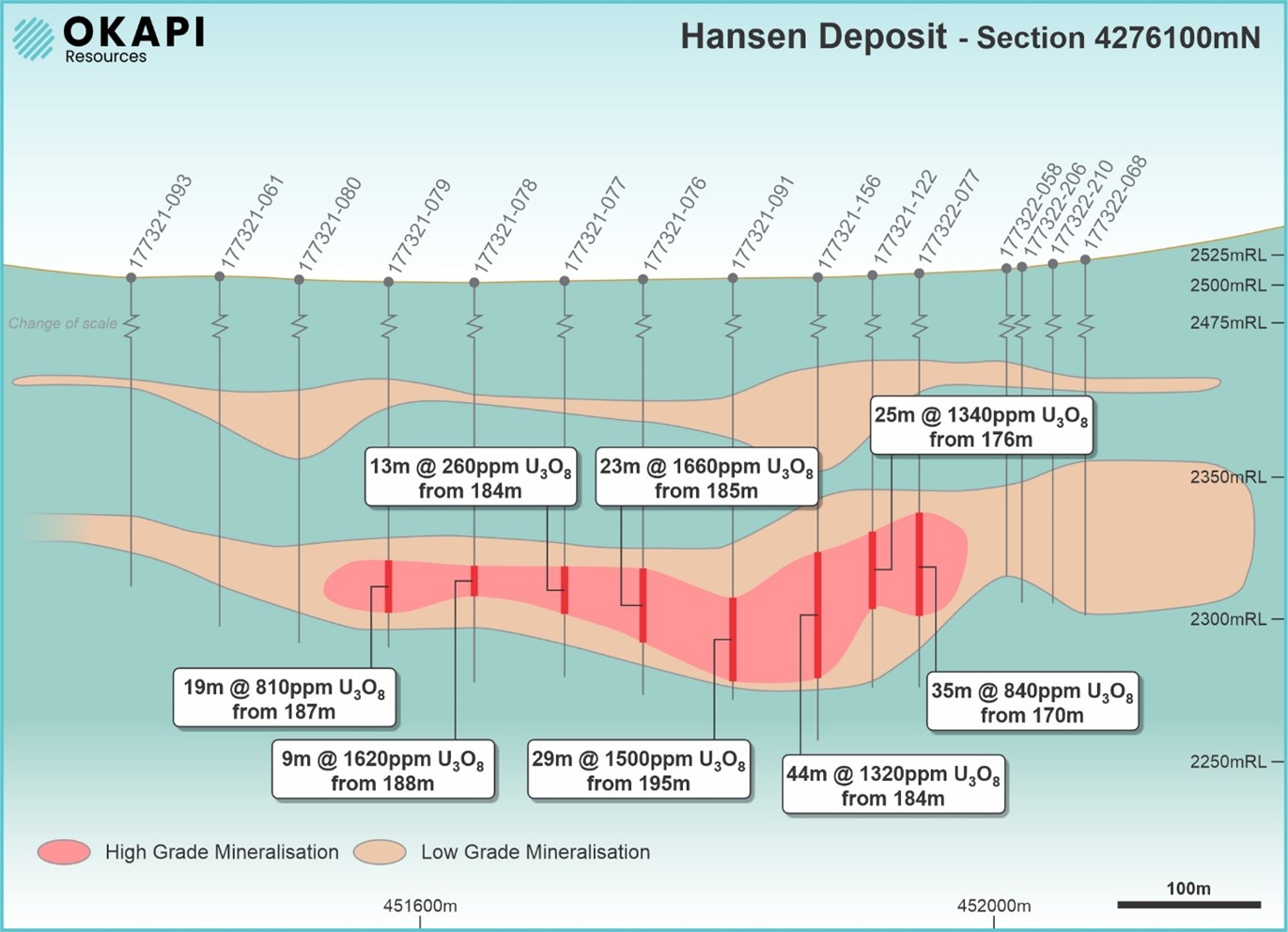